Inspired by some of the blog posts that have recently come through my reader on the topic of classroom blogging, I thought I’d throw my hat in the ring. In particular, I wanted to respond to some of the concerns raised in the comments to Mark Sample’s post regarding the “hub and spoke” method, where students maintain individual blogs that are linked through the teacher’s hub blog. Can this model work with a large number of students? 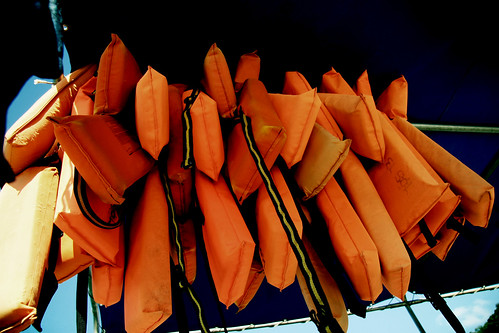 Over the course of several semesters using such a model in Intro to Philosophy and Intro to Ethics classes, I’ve hit on a couple of techniques that have made it easier to deal with somewhere between 60 and 70 students (from two sections of the same course) blogging roughly twice per week. Here are some thoughts, in no particular order.

Requiring such prolific blogging with so many students is not for the faint of heart (or, perhaps, for those with a 5-4 load), but I’ve found that some of these techniques – and especially the general rule that doing a lot of work early in the semester means that a self-sustaining community will develop – make the job much more manageable.

16 thoughts on “Hub-and-spoke blogging with lots of students”